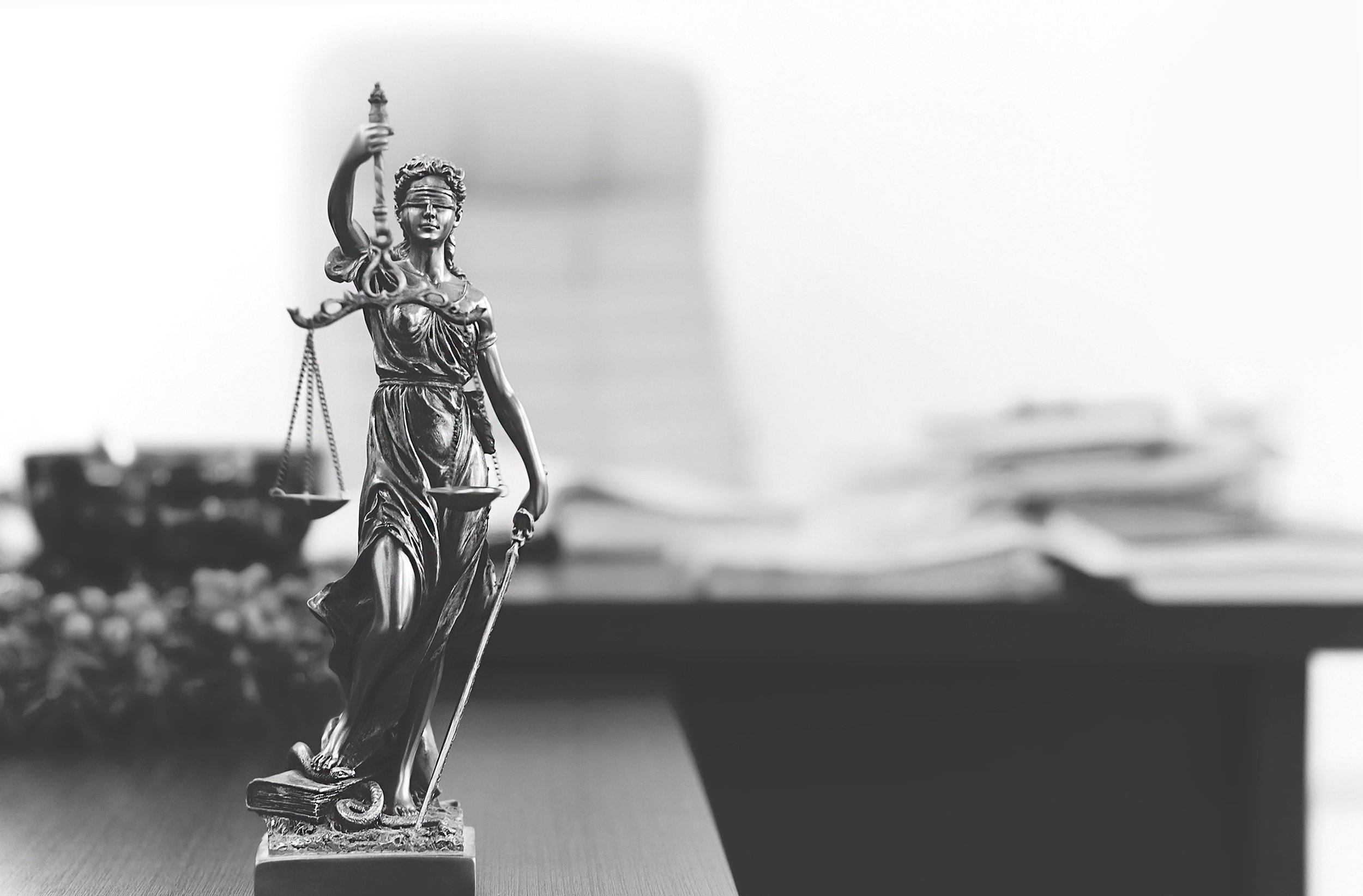 The struggle is REAL! To those parents who argue with their high school students about reading, you are not alone. Students often use the same excuse, “There is simply nothing good to read.” I want to help you combat that argument.

To Kill a Mockingbird by Harper Lee is one of my favorite classic novels. Even though this book was published in 1960, its lessons about a person’s character are still applicable to today’s society. In fact, the issues of justice are so relevant today that a Broadway adaption of the novel will open in December (more on that later). 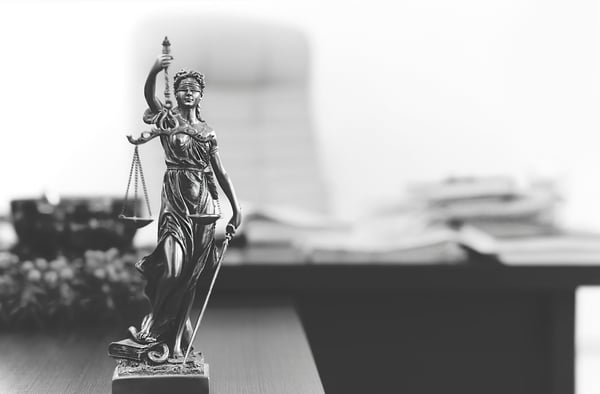 Set in the South during the 1930s and 1940s, the novel explores the depths of racism during this time in our country. The story takes place in Maycomb, Alabama, a town deeply riddled with prejudice and racial intolerance.

Scout (Jean Louise) and Jem Finch, children of the main character, Atticus Finch, are being raised by their father and their black housekeeper, Calpurnia. Atticus is a well-respected attorney in town, and Scout and Jem are typical siblings. Scout is different than most girls her age. She spends most of her time with her brother, and she likes to do things that boys do.

Scout is also very intelligent. In fact, she is actually discouraged by her teacher to continue reading and learning things, which serves as an example of how gender roles were defined in the deep south during the 30s and 40s.

Scout is a very vocal young lady, and perhaps sassy at times. She does not take kindly to being told to keep her opinion to herself. Readers learn that despite the best attempts of her aunt, Scout will not be silenced or transformed into a typical female role (a theme that is definitely applicable to modern day society).

The plot of the novel revolves around a black male, Tom Robinson, who is accused of raping a white female, Mayella Ewell. Not only is race involved in this case, but social class also plays a role. The Ewell family is very poor, and their father, Bob, has a terrible reputation around the town of Maycomb. He is a known liar who does not take proper care of his children.

Mayella is the oldest daughter who is trying to keep the Ewell house in order. Tom Robinson is a married man with a good heart, and he tries to help Mayella with her chores when he can because he pities her. When Mayella asks him to help her move some furniture, of course Tom agrees. What happens next changes his life forever!

Atticus risks his reputation and his safety when he agrees to defend Tom Robinson in court against the rape charges brought against him.

Despite the fact that the novel is based on events that occurred more than 80 years ago, it is still relevant in modern day society. Scout and Jem learn valuable lessons about their father’s character throughout the novel. They learn that, although it is not the popular decision, Atticus agrees to defend Tom Robinson because his morals cannot let him ignore the injustice of the situation.

Atticus risks his own reputation and safety to do what he believes is right. His children learn that a man’s character is far more important than the color of his skin, lessons that can be applied to modern society.

The issues tackled by Harper Lee in this novel are still applicable today. She challenged readers to think beyond race, gender, and social class to what is inside of a man; to consider his character, morals, and integrity. This novel helps young readers to think beyond the plot of the story. The theme of the novel portrays a lesson more valuable than simply reading about parts of speech in a textbook. 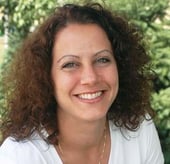 All teachers encounter students who are difficult or disruptive. Online students are no exception....

The end of the school year is always a highly anticipated time for teachers and students, and it is...