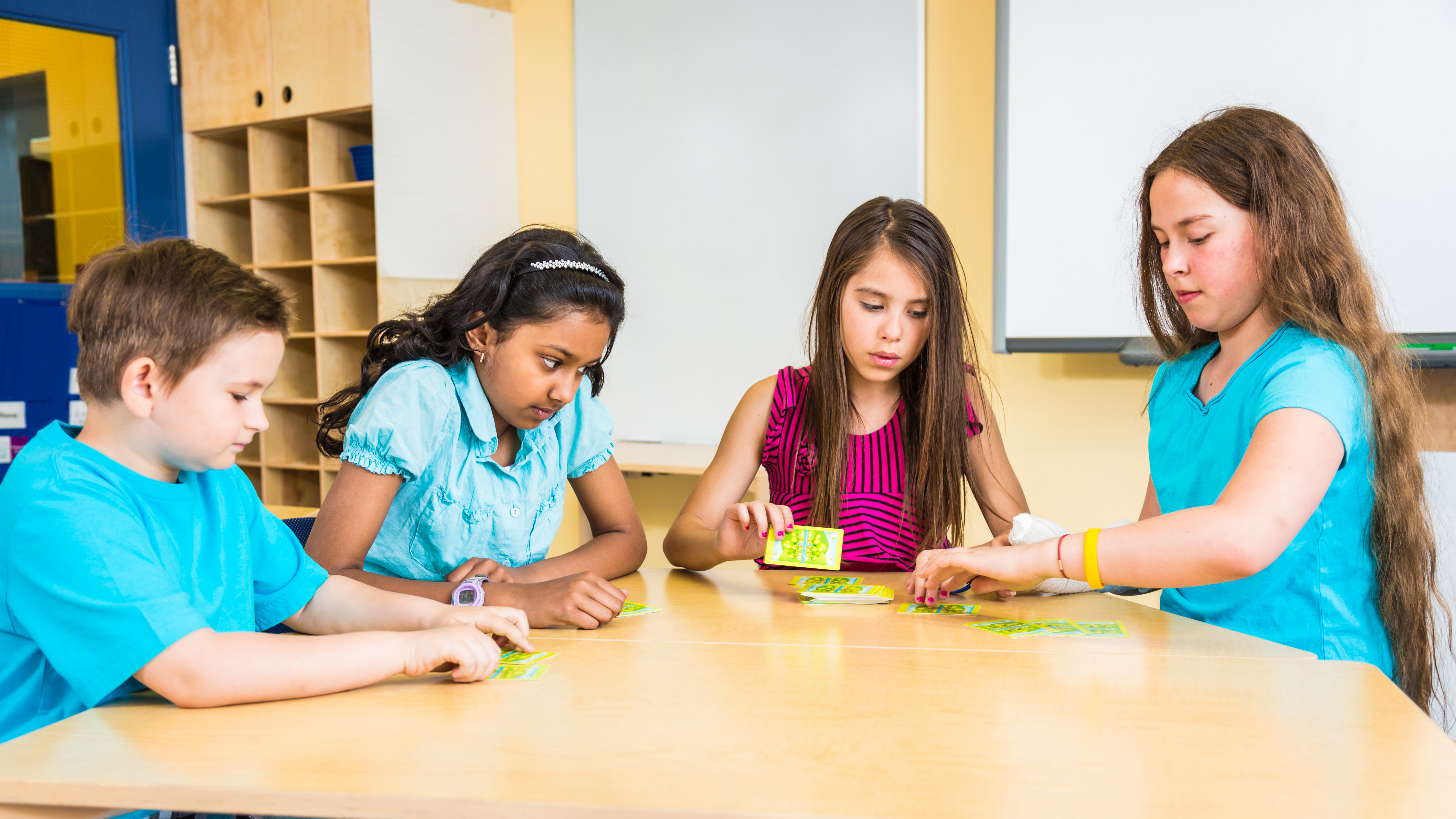 Card games, such as the timeless War, have been enjoyed for centuries. Have you ever considered using this elementary game of luck to help your student(s) with math practice? Read on to learn about several tactics you can use in class or at home.

There are probably few games as simple as the card game War. For war to commence, you only need a deck of cards and luck on your side.

Although many battles are fought on home turf, the classroom can also serve as a level playing field. With a few tweaks to the traditional rules, this game can engage students in meaningful math skills practice.

Traditional battle rules have two people engaged in the fight. Each combatant starts equipped with half the deck in their hand. (Remove all face cards but keep Aces to represent 1.) Simultaneously, each participant flips a card face up. The person with the higher value is triumphant in that battle and takes both cards.

In an instance where the cards tie, each participant puts another card face down on top of the tied card, followed by another card face up. The person with the higher face up card takes all 6 cards in that contest.

To incorporate integer skills, treat red cards as negative values and black cards as positive values. Otherwise following traditional play, combatants will hardly notice they are practicing ordering integers while occupied by the heat of battle. 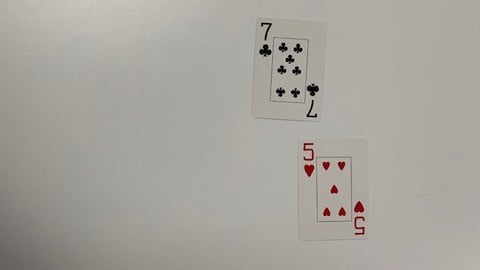 A positive 7 beats a negative 5.

A negative 3 beats a negative 9.

If the troops are really looking for a tactical challenge, incorporate operations such as addition, subtraction, or multiplication.

During each battle, have combatants flip two cards, rather than the traditional one. The two cards’ values will be added (or operation of the teacher’s choice).

Then, those sums will be compared to determine the victor. This attack strategy can be applied with or without the above integer rules depending the age of the participants. (Integer rules are not applied in the following examples.) 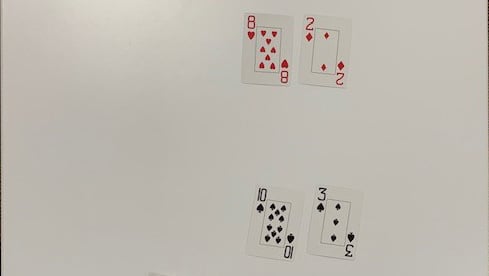 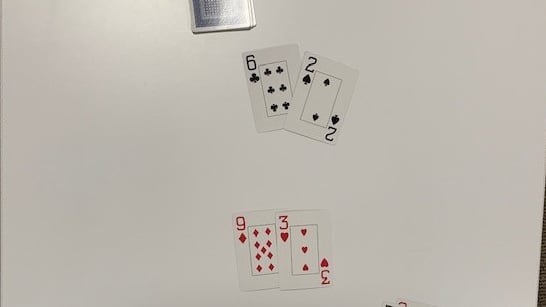 Want to incorporate more problem-solving skills? Using both the integer and operation rules outlined above, now allow combatants to determine what operation to use with their two cards to increase their chances of winning.

Participants will have to add and multiply their two integers to determine which yields the greatest value, ultimately increasing their chances of victory.

With multiplication, this would result in a tie. With addition, the sum of 3 wins the round. 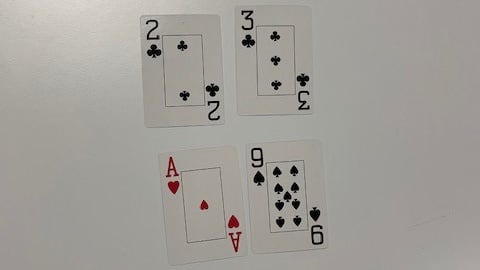 When adding, the bottom player's 8 would beat the top player's product of 6.

Combatants continue battling, while shuffling in their won cards as needed. The war concludes when either one player has all the cards, forcing defeat, or if peace is declared in which case each participants’ deck of cards are compared to determine a victor.

Ryan Jackson recently joined the Lincoln Learning Solutions team as a mathematics teacher. She has more than 8 years of experience in online education. Ryan spends her free time traveling across the U.S. with her husband and two children.

One of our family’s favorite places to view gingerbread houses over the holiday season is at PPG...

Add a Dash of Math

Thanksgiving is just around the corner. Children are often eager to help in the kitchen by...

Adding the role of teacher to parental obligations has many adults stretched thin these days....